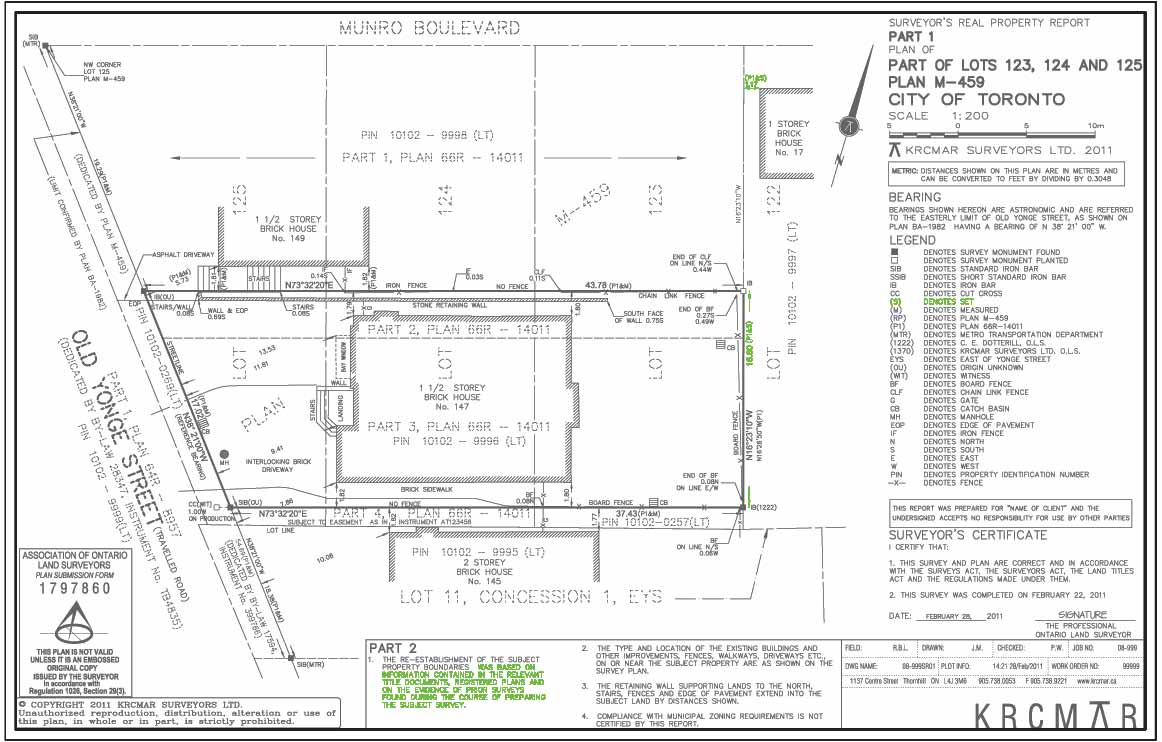 A term used in the method of boundary re-establishment; relates to situations where survey monuments are not found at boundary corners during the field survey. In calculating and drafting the boundary survey, a surveyor may ""set"" a distance or direction, based on an existing deed, plan, surveyor“ s field notes, or other documentary evidence to re-establish the boundary line. This ""set"" distance/direction is shown on the plan and references and credits the origin source. Used in conjunction with the ""measured"" method. Where a point has been set from a known location there is usually a confirming measurement meade to third point. This is in accordance with Generally Accepted Survey Principles. Note: The ""S"" abbreviation for ""set"" should not be confused with the ""S"" also used to indicate ""south"".

Defines the method by which boundary was re-established, to compensate when lacking physical monuments at boundary corners, angles, curves or bends.

Usually means there is a lack of boundary markers in the ground and previous dimensions must be relied upon to "set" and re-establish the boundary points.